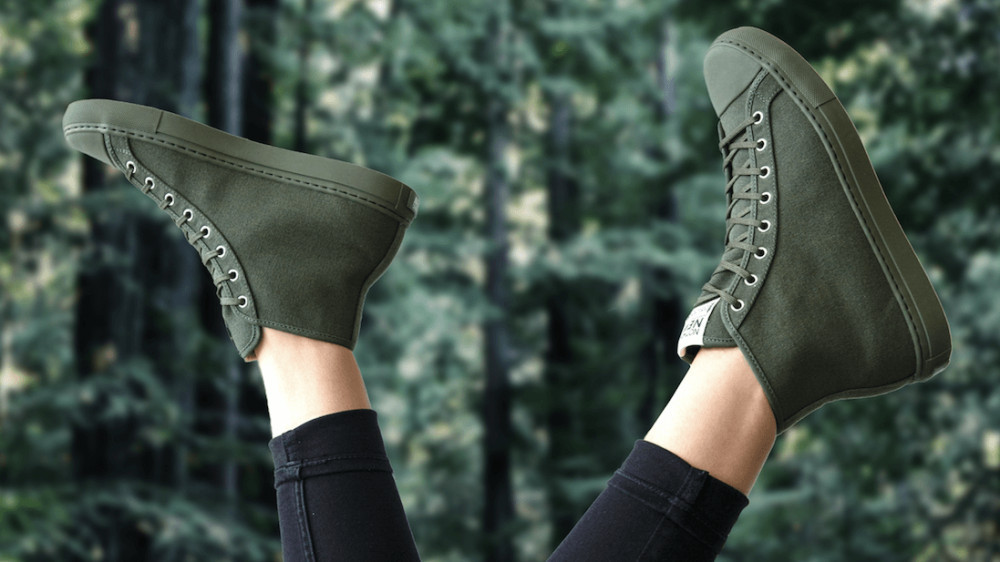 The Best Vegan Shoes The worldwide leather business employs the products of nearly a billion animals each year to make fashion items. Leather items are usually made using low-cost labour, resulting in more waste and a larger carbon impact. This, however, does not have to be the case. Several shoe companies are either completely cruelty-free … Read more 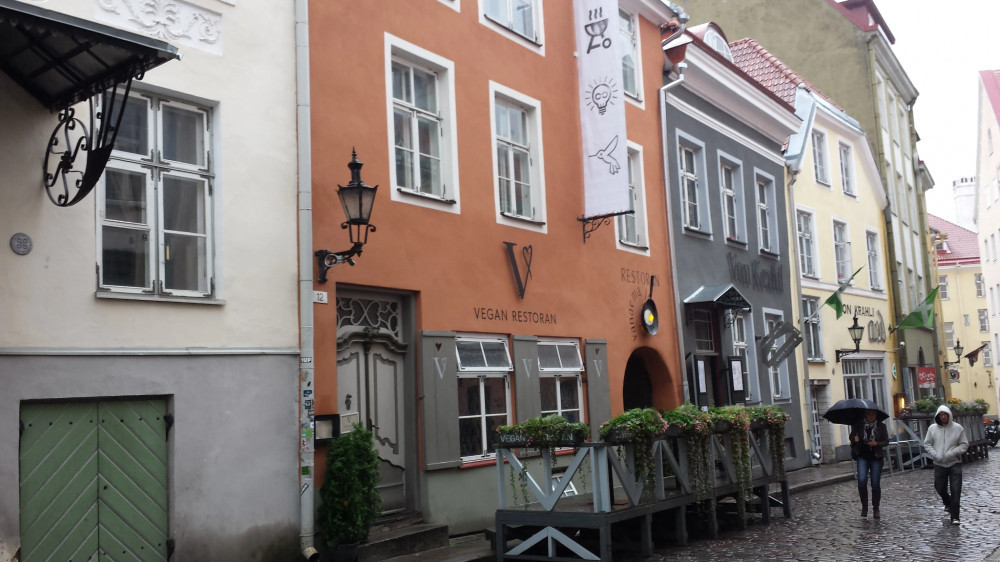 Vegan Travel Estonia Being a vegan in Tallinn was surprisingly simple. They don’t seem to comprehend the term vegan, but if you define what you don’t eat, there are usually a few vegan alternatives available, as well as a few businesses that specifically cater to vegans. According to what I’ve read, this is because gluten … Read more 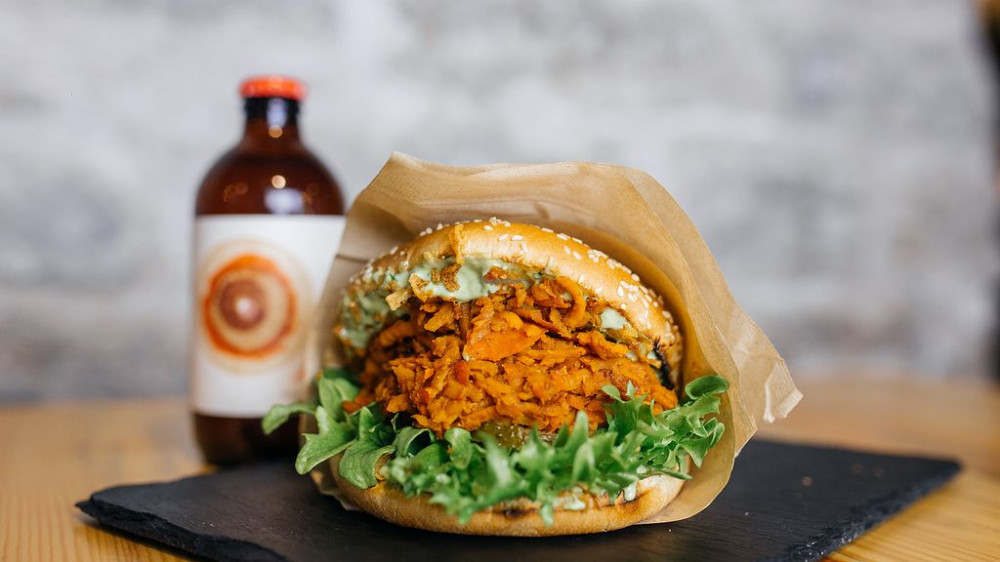 Best Vegan Restaurants In Estonia The vegan restaurant scene in Tallinn is exploding these days, and I’m delighted I had the opportunity to check it out. Here, I offer my favorite vegan food (and other) hot spots, so you can get the most out of this fantastic city as well. Where Should I Have Breakfast? … Read more 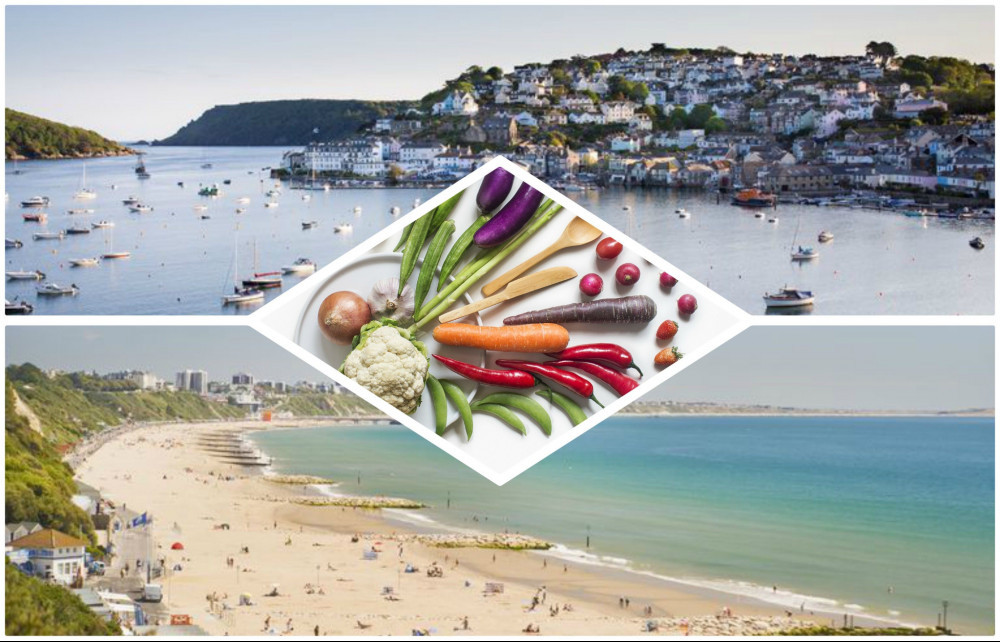 Vegan Travel England I used to constantly ask new pupils what sprang to mind when they thought about England after working as an English teacher for 5 years. The Queen, The Beatles, or fish and chips were nearly invariably the responses… When you ask them what other English cuisine comes to mind, they usually say … Read more 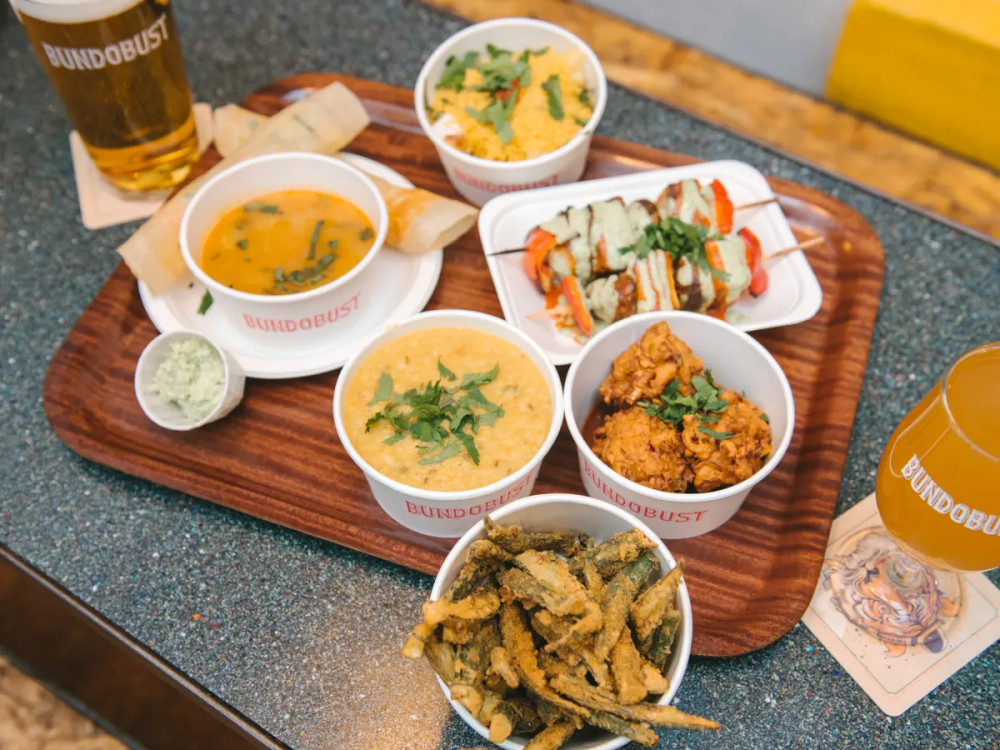 12 Best Vegan Restaurants In England 1. Farmacy in Notting Hill Farmacy is a stunning vegan restaurant in Notting Hill that falls within the mid-to-high-end restaurant category. It offers a lovely environment that is ideal for a romantic evening or meeting up with old friends. I’ve also seen business meetings held at the large table … Read more

Best Vegan Restaurants In Belgium You might not think of Belgium when it comes to vegan or vegetarian cuisine. After all, moules-frites are the national meal, and other delicacies include meatballs and shrimp croquettes. Do you have to eat waffles if you don’t want to eat meat in Belgium? Not in the least. In Belgium, … Read more 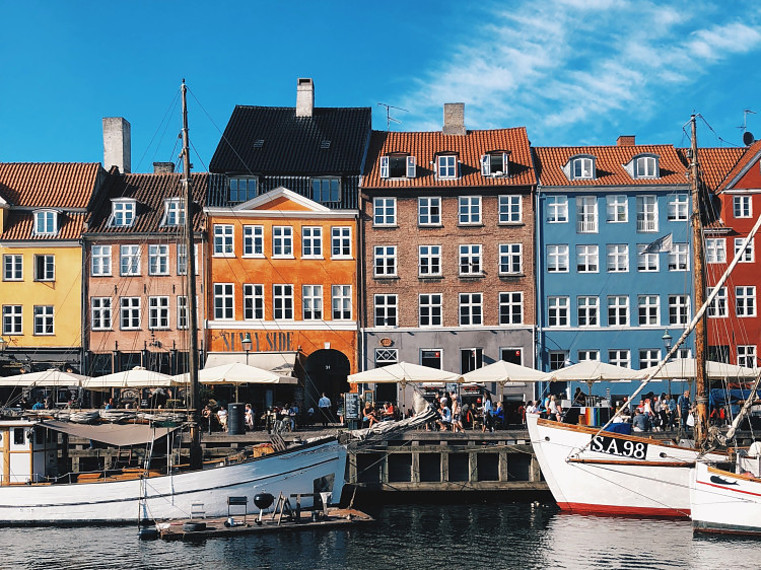 Vegan Travel Denmark It took me a million minutes longer to finish this Copenhagen-themed post to share with you, but here it is now. However, a video is still in the works, so keep an eye out on my YouTube page for it! This vegan Copenhagen itinerary will take you to some of my favorite … Read more 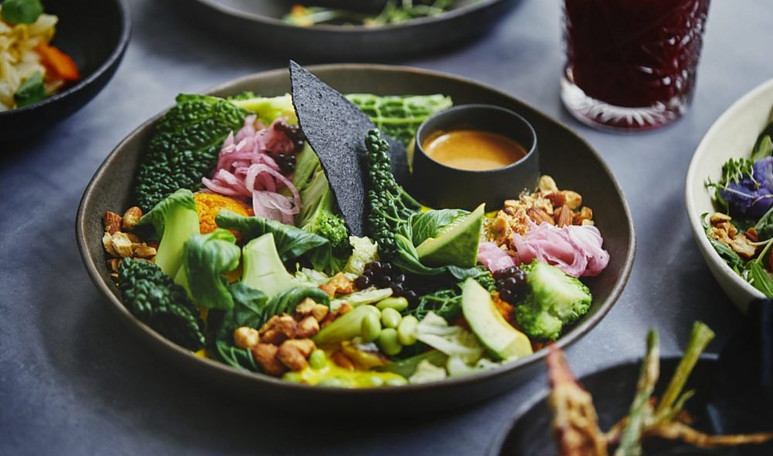 Best Vegan Restaurants In Denmark Copenhagen, Denmark’s ancient capital, has a lot to offer in terms of cuisine, notably vegetarian food, with numerous renowned raw bars. The Culture Trip has compiled a list of the city’s best vegetarian restaurants. Bio Mio This restaurant, located in the meatpacking neighbourhood of Vesterbro, is housed in an ancient … Read more 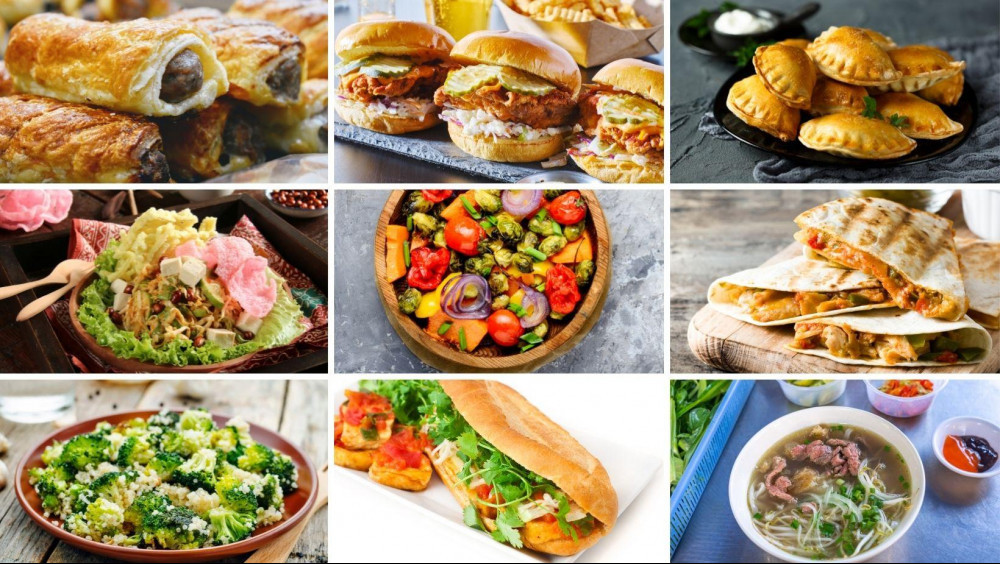 Hi, I am Jeannette – Here, I want to show you how important it is to live the vegan lifestyle. It is excellent for your health, protects the animals from cruelty, protects the environment and solves the world hunger and thirst problem.