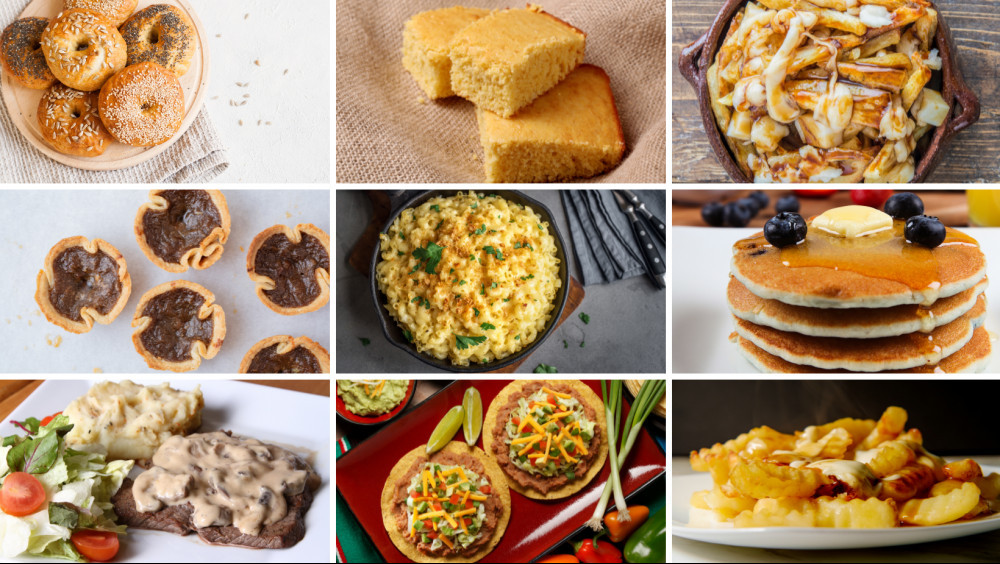 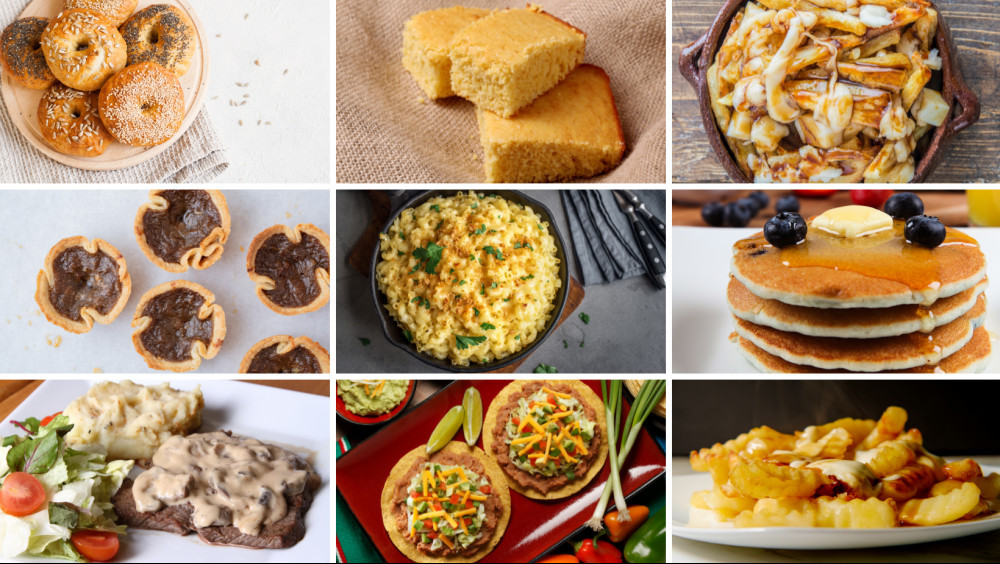 In 2018, there were around 850,000 vegans in Canada, according to a 2020 Statista dossier. Furthermore, almost 2.3 million Canadians identified as vegetarians.

According to a 2018 poll, British Columbia has the highest percentages of vegetarianism and veganism in Canada, with 8.6 percent of respondents identifying as vegetarian and 3.9 percent as a vegan…

It's probably why it has the finest vegan ski resort globally, not to mention all of the fantastic vegan pizza places in British Columbia!

The Atlantic area appears to have the lowest incidence of veganism yet this may change since 72 percent of Atlantic provincial respondents believe consuming more plant-based meals and goods is a favourable decision. In Canada, are you looking for vegetarian and vegan dishes? I’ll share the most popular Canadian vegan meal recipes in this article. 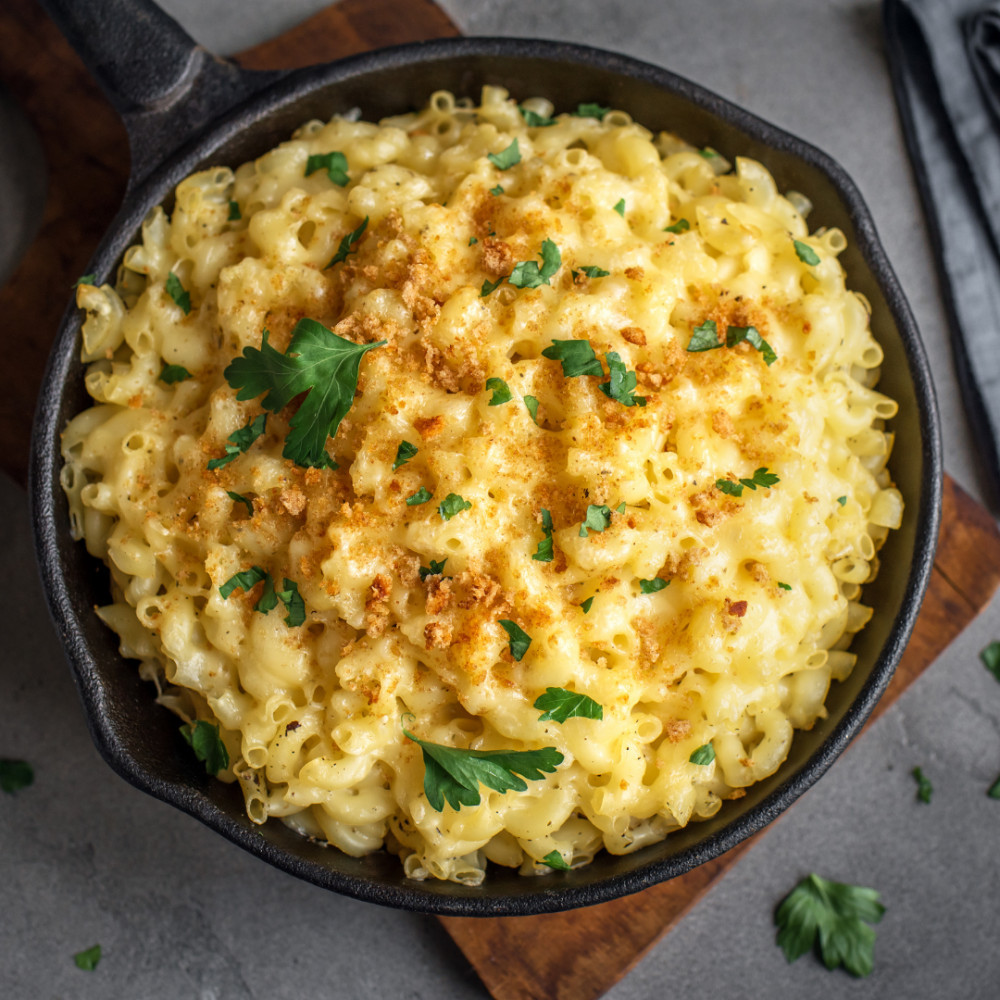 Do you find yourself craving your favorite boxed mac & cheese? Don't worry; this recipe has you covered! Typically, homemade mac and cheese consist of harmful melted cheeses, white pasta, butter, and milk. This vegan ‘exactly like boxed' mac & cheese dish is, believe it or not, really darn close to the real unhealthy stuff, but it's healthy! 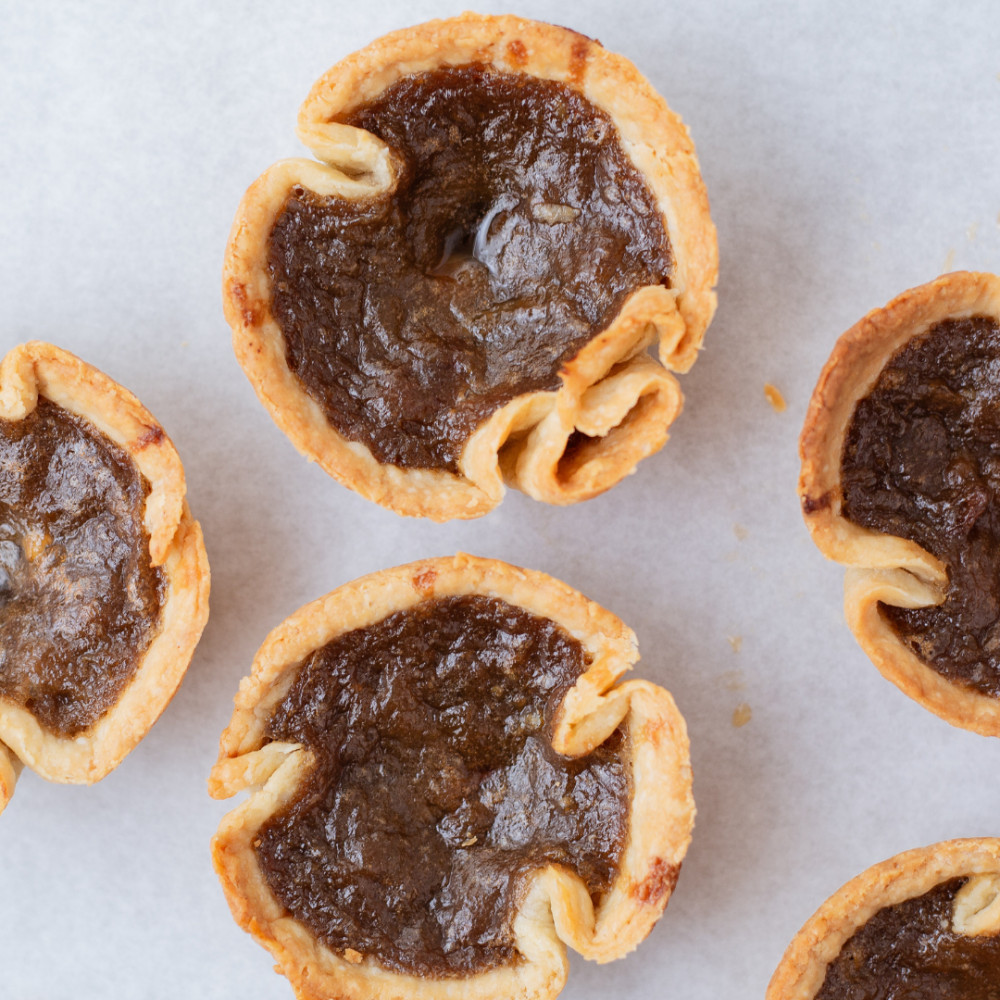 Butter tarts are a traditional Canadian delicacy, but you don't have to be Canadian to enjoy them! These tarts are a buttery, sweet (nearly salty) melt-in-your-mouth pastry with or without raisins. So don't worry if you don't like raisins; you can leave them out, and this delicacy will still be great.

Ingredients For The Tart Pastry

Ingredients For The Tart Filling

Method To Make The Pastry

Method To Make The Filling 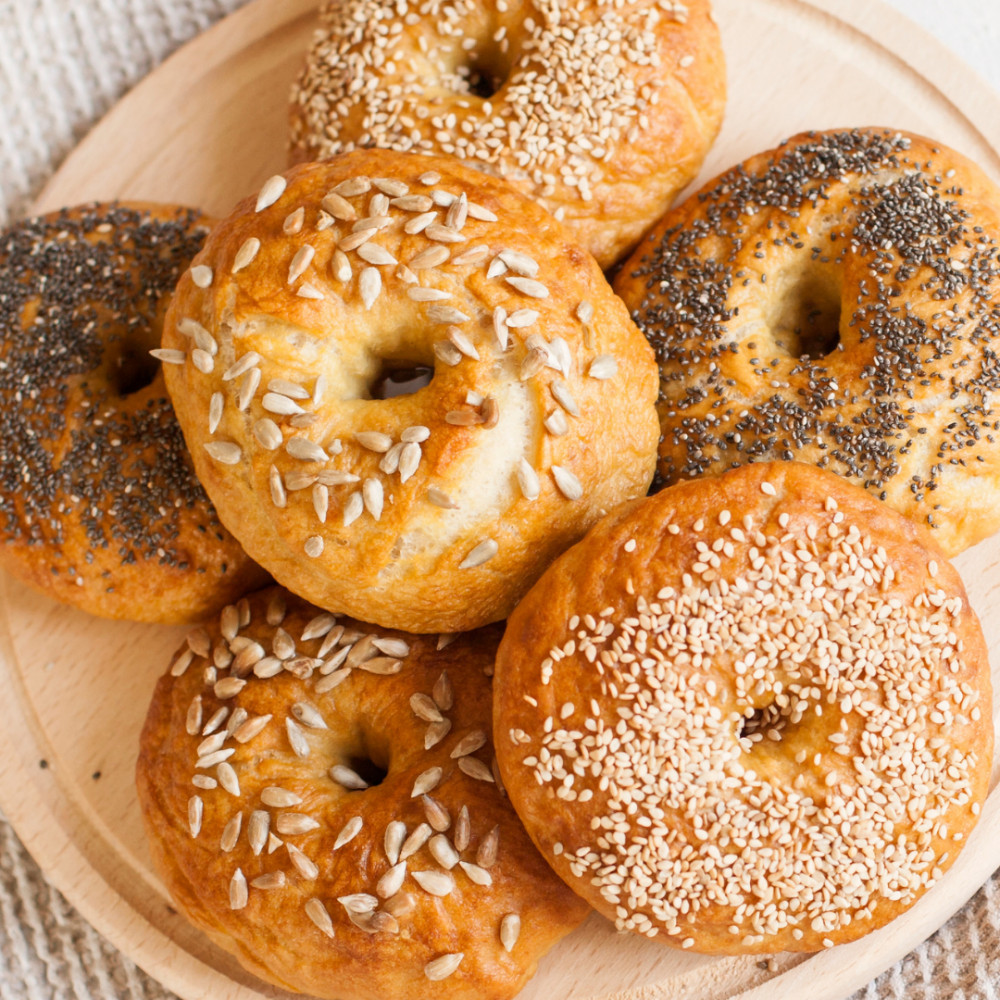 These cruelty-free bagels are boiled before baking, much like the famous Montreal bagel and just like the classic New York version. The boiling stage gives these bagels their authenticity: it locks in moisture, adds chewiness, and enhances flavour by letting the yeast develop more complexity during cooking (as compared to the faster turnaround of just baking). 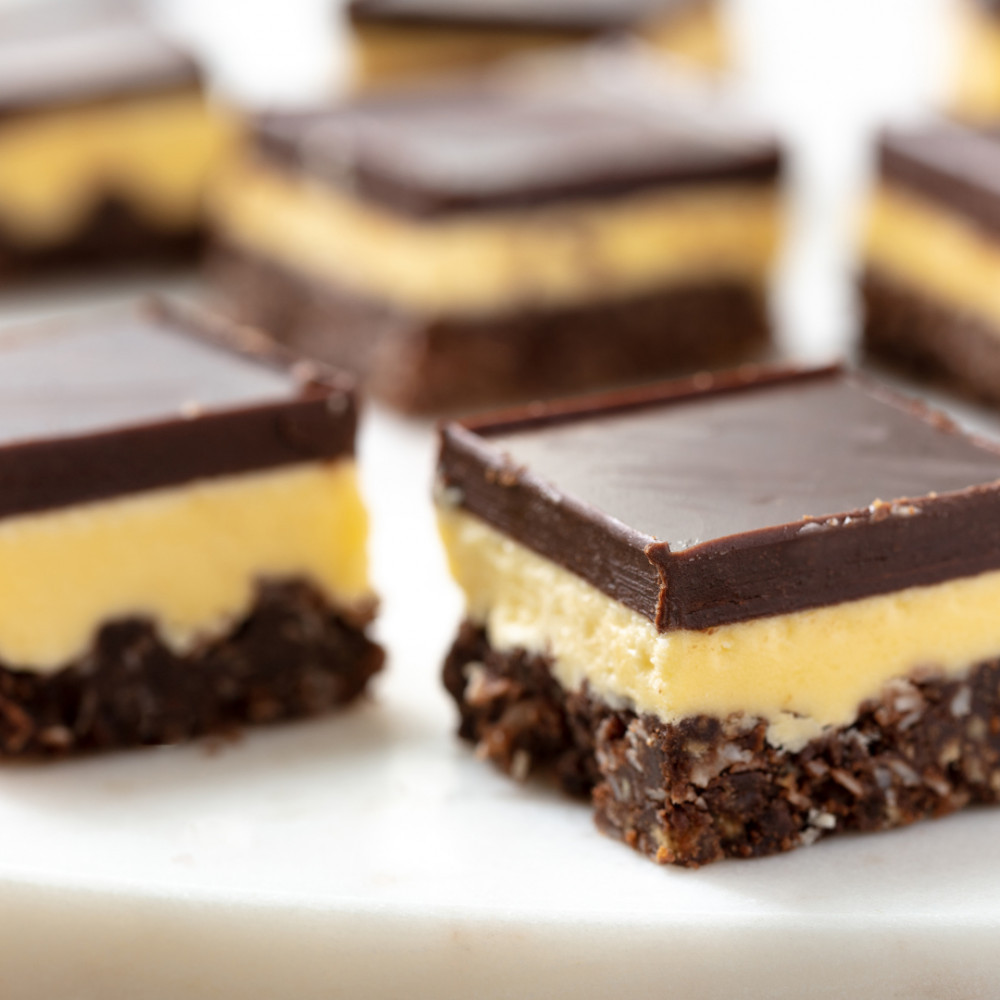 Nanaimo Bars, named after the town in British Columbia where they first originated, have become a popular sweet snack in Canada. They're so popular that you can't go to a grocery shop without seeing a mass-produced version of them. Of course, homemade is always better, and with this straightforward no-bake recipe, you'll be whipping them up in no time — and making a lot of new friends.

Ingredients For The Bottom Layer

Ingredients For The Middle Layer

Ingredients For The Top Layer

Method To Make The Bottom Layer

Method To Make The Middle Layer

Method To Make The Top Layer 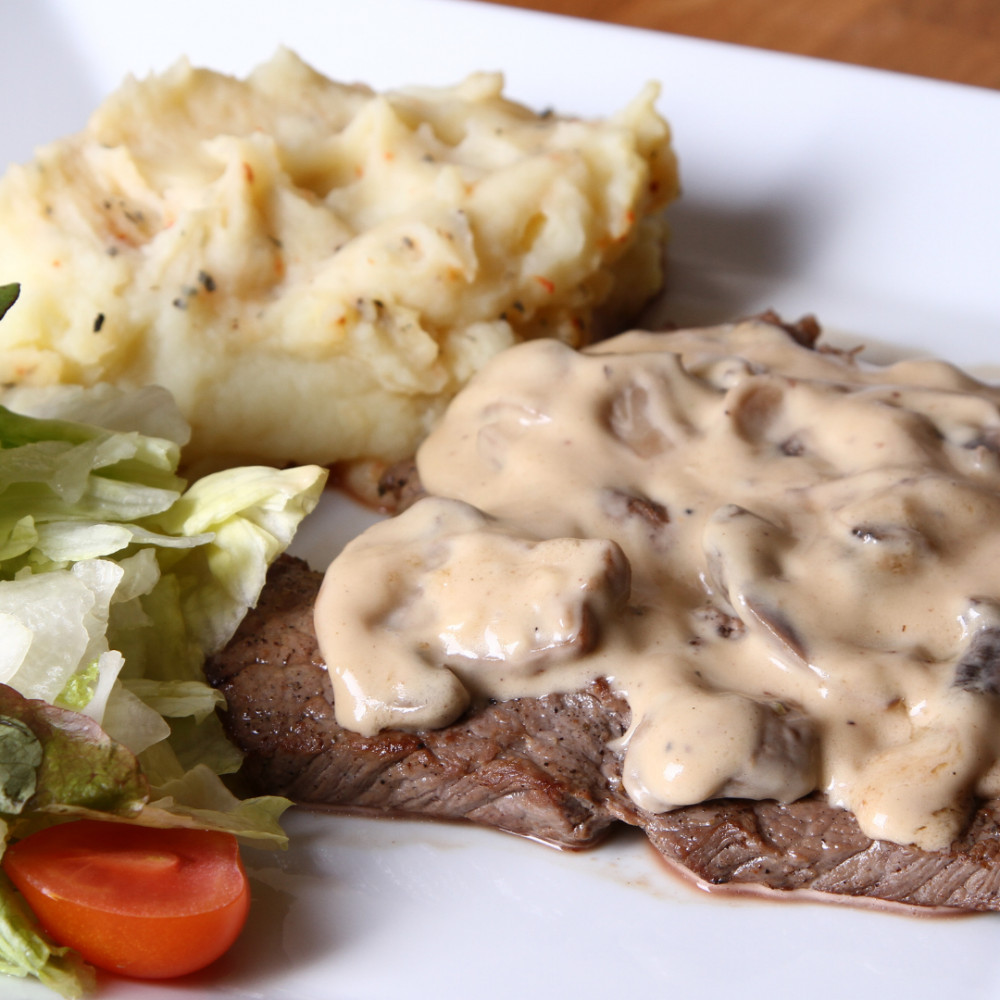 This easy vegan mushroom gravy is creamy and flavorful, with only a few ingredients, and great with mashed potatoes, biscuits, and lentil bread. 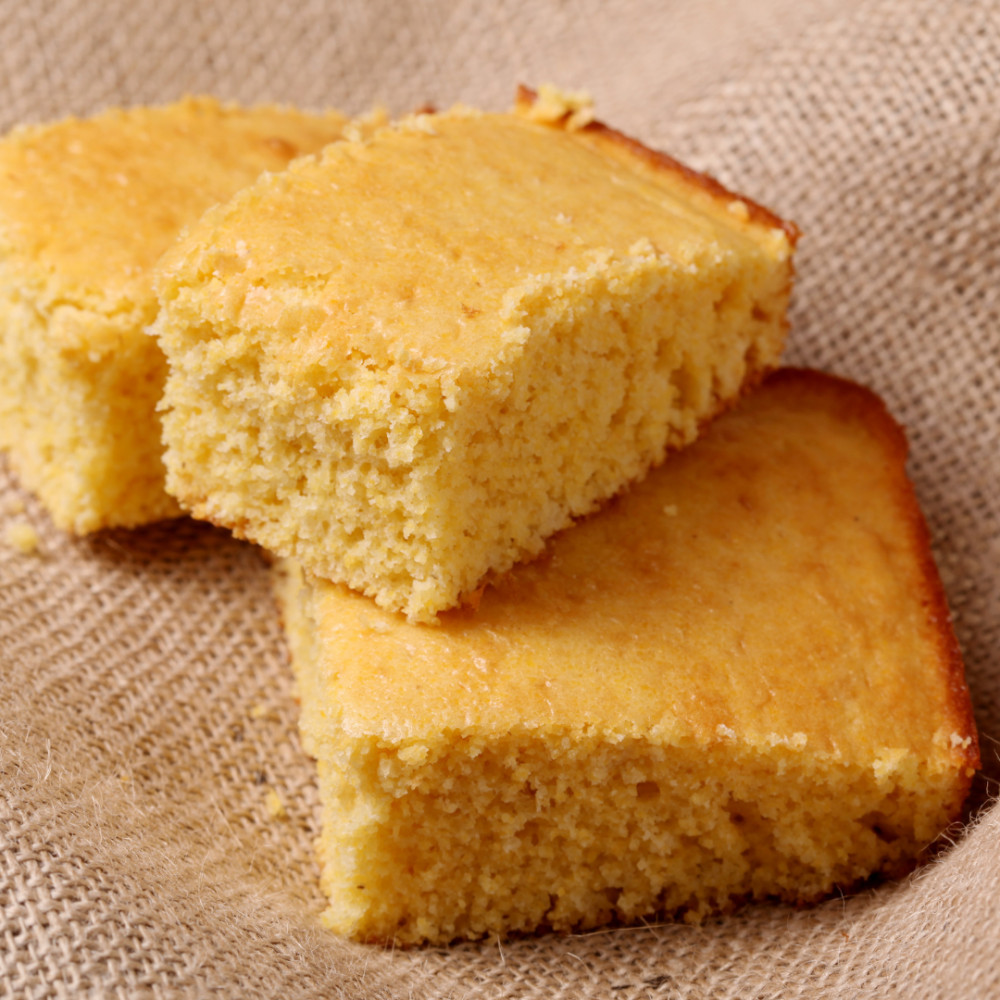 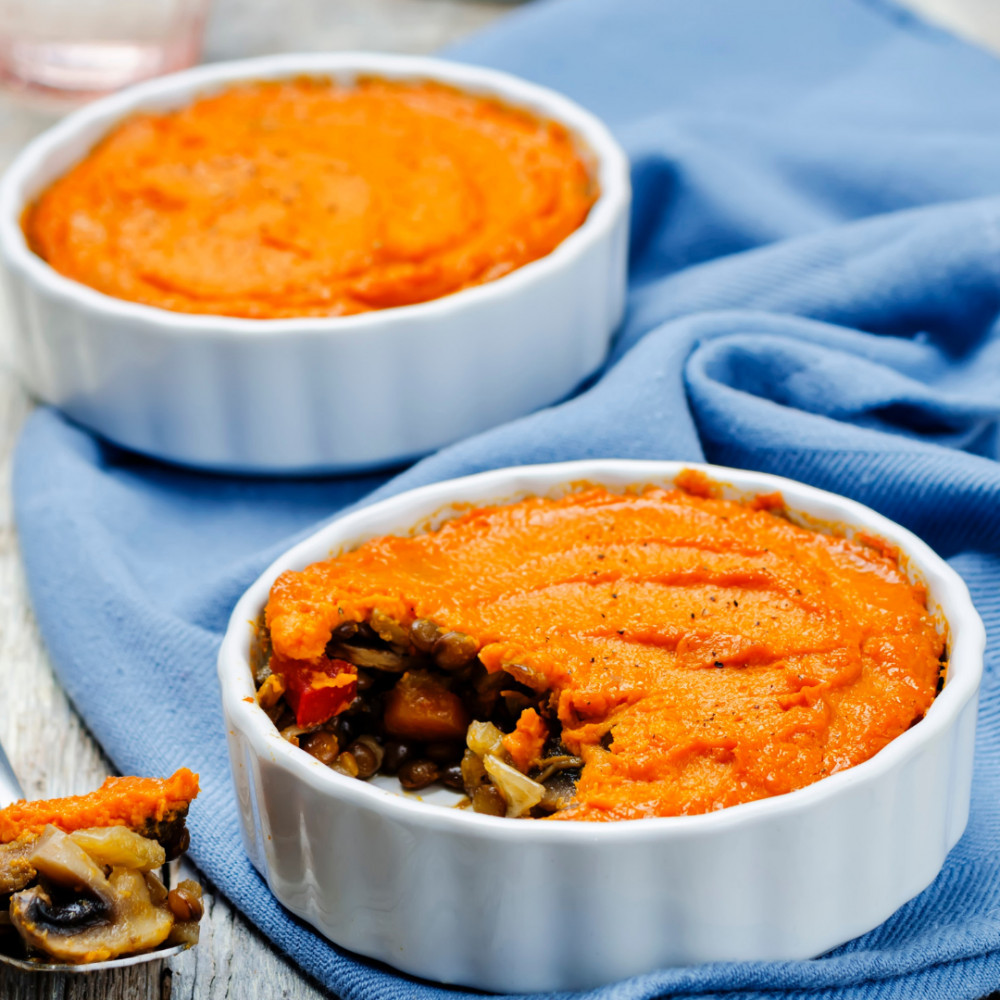 This vegetarian variation of the classic shepherd's pie includes a sweet potato crust and flavourful lentil filling that would satisfy even the most ardent meat-eater.

If you're wanting to add something new to your menu this week, we've compiled a list of 7 delicious Canadian vegan meal recipes and crave-worthy vegan dishes that are meat-free, dairy-free, and egg-free.

I trust you enjoyed this article about the 7 Most Delicious Canadian Vegan Meal Recipes. Please stay tuned for more blog posts to come shortly. Take care!

Ideas? Thoughts? Questions? I would love to hear from you. Would you please leave me your questions, experience, and remarks about this article on the 7 Most Delicious Canadian Vegan Meal Recipes, in the comments section below? You can also reach me by email at Jeannette@LivingTheVeganLifestyle.org. 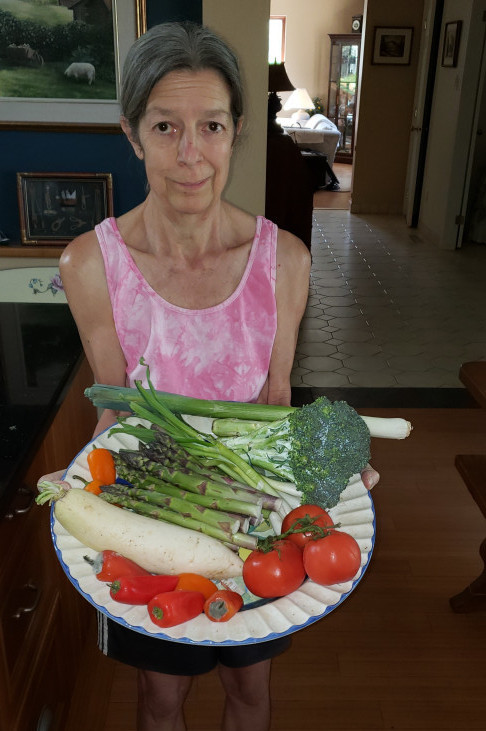