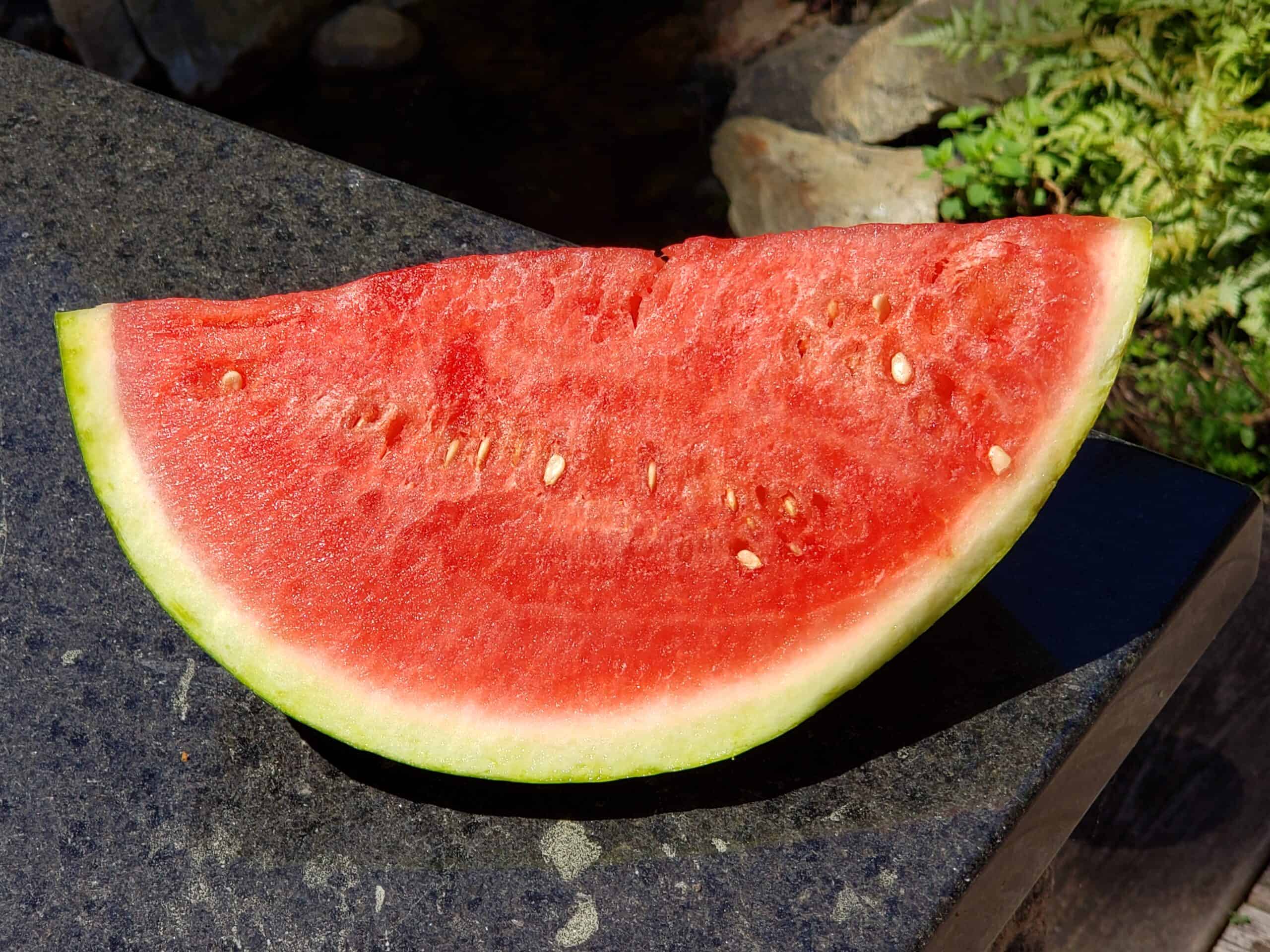 I love watermelons. Doesn't this slice look delicious? We always have watermelons at home and tomorrow I will make a delicious watermelon smoothie for lunch. It is very easy to make. You cut the watermelon into pieces and put them into a high-speed blender.  I usually add some water to it. This smoothie is very refreshing during a hot summer day.

There are many different kinds of Melons available almost year-round. They contain many nutrients and are an important fruit when you are on a raw vegan diet.

It is important to note that melons have to be eaten alone because they digest faster than any other fruit. This is due to their high water content. You only have to wait 15-30 minutes until you can have other fruit or vegetables.

I love eating melons. They are available in supermarkets around the world. We are both on a raw food diet and consume 3-6 per week. There are many benefits of eating melons, which I will cover in this article.

This is what Wikipedia says about the history of the melon:

Melons originated in Africa[6] or in the hot valleys of Southwest Asia, especially Iran and India,[7][8] from where they gradually began to appear in Europe toward the end of the Western Roman Empire. Melons are known to have been grown by the ancient Egyptians.

However, recent discoveries of melon seeds dated between 1350 and 1120 BC in Nuragic sacred wells have shown that melons were first brought to Europe by the Nuragic civilization of Sardinia during the Bronze Age.[9] Melons were among the earliest plants to be domesticated in the Old World and among the first crop species brought by westerners to the New World.[10]

Early European settlers in the New World are recorded as growing honeydew and casaba melons as early as the 1600s.[11] A number of Native American tribes in New Mexico, including Acoma, Cochiti, Isleta, Navajo, Santo Domingo and San Felipe, maintain a tradition of growing their own characteristic melon cultivars, derived from melons originally introduced by the Spanish. Organizations like Native Seeds/SEARCH have made an effort to collect and preserve these and other heritage seeds.

All melons are low in fat, which is ideal for weight loss.

Honeydew Melon (sub-species of the muskmelon) 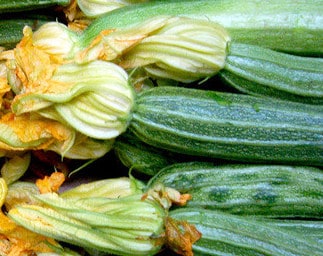 There are many different melons available, and I only touched on a few of them. I just briefly touched on pumpkins and zucchini, which are part of the same family.

All melons have health benefits, and I eat many of them during their season. My meals consist of 1 type of fruit per serving, and I find the melons very satisfying and delicious.

I thoroughly enjoyed writing this post on the Benefits Of Eating Melons – A Delicious & Healthy Fruit, and I trust you enjoyed reading it too.

Thoughts? Ideas? Questions? I would love to hear from you. Would you mind leaving me your questions, experience and remarks about the Benefits Of Eating Melons – A Delicious & Healthy Fruit in the comments section below? You can also reach me by email at Jeannette@livingtheveganlifestyle.org.

Keep The Doctor Away By Eating An Apple A Day

Living The Vegan Lifestyle – A Guide

How To Lose Weight On A Raw Vegan Diet

How To Gain Weight On A Raw Vegan Diet

Hi, I am Jeannette – Here, I want to show you how important it is to live the vegan lifestyle. It is excellent for your health, protects the animals from cruelty, protects the environment and solves the world hunger and thirst problem.